California PAL is the California Chapter of the National Police Activities League — and is an important partner of the Sheriff’s Youth Foundation.

California PAL’s goal is to assist police and sheriff’s departments in establishing and developing PAL chapters in every community in California; thereby ensuring that all California youth have the opportunity to participate in California PAL programs. California PAL is well on its way to achieving its goal as California’s largest juvenile crime prevention program with the active participation of over 300,000 youth.

Their strategy is to streamline operations and increase California PAL’s overall visibility and competitiveness in the nonprofit marketplace. California PAL has been making a strong effort to redesign its fundraising programs by expanding beneficial corporate partnerships and increasing its presence in the governmental affairs arena.

California PAL has become a strong and respected voice concerning local, state and national legislation involving youth and juvenile crime prevention. California PAL firmly believes that as it continues to communicate its message and mission – both in Sacramento and Washington, DC. Legislative representatives will be better equipped to understand the needs of Police Activity Leagues and to act appropriately on our behalf.

The Sheriff’s Youth Foundation is grateful for the dedication and support CalPAL provides to our YALs and looks forward to partnering to enrich the lives of the youth in our centers across the county. 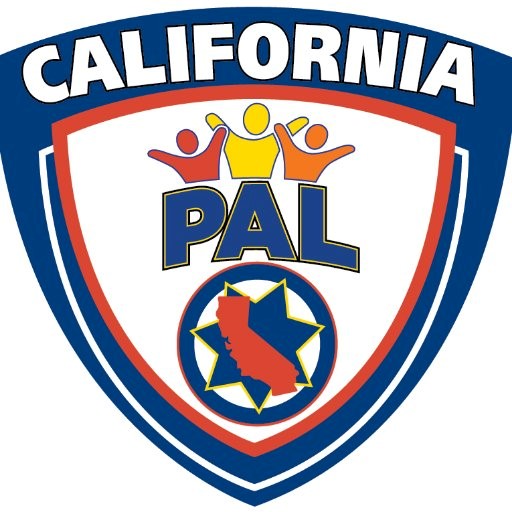